Gina Overacker
Comments are Off
clogged drains, Do It Yourself, drain cleaning, garbage disposals 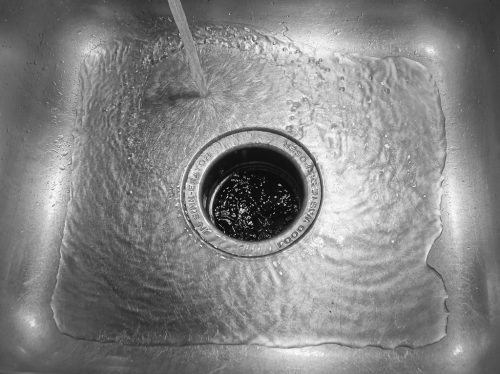 As I sat here feeding my grandson soup today I got to thinking about disposals.  When he was all done and still had a little soup left in the bowl, I thought, “why can’t I just flush this down the toilet?” It’s smaller than feces, so it shouldn’t clog the toilet.  Then I remembered some things Terry told me.

Even though we don’t see it, there is grease in the chicken broth.  As this grease goes through the trap with cold water it hardens and can stick to the pipes.  A very small amount probably wouldn’t really hurt anything, but why take the chance?  Larger food particles don’t flow well and can weight down and stop in the line before reaching the city main.  Feces usually breaks up as it goes down the line, but the food particles may not.  Then if you have tree roots coming in to the line, they can stop the food particles from moving on down the line, which will create a clogged drain.

My mother always saved her milk cartons and put left over food that would decay and smell in that. When it was full or started to smell, she’d close up the top and throw it away.  Later when she didn’t use the cardboard milk cartons, but bought the plastic gallon jugs, she would cut the top off the jug, put a grocery sack in as a liner and fill that up. Once it was full, she’ just pull out the bag, tie it off and throw it away.  I love using these useful recycling tips from my Mom.  When I do it always brings a smile to my face and makes me think of her.  She was extremely frugal.  She taught me a lot about repurposing and saving money in a lot of different ways.  I try to pass those tips on to my own children and grandchildren.

My Mom never used a garbage disposal because back in the day, they didn’t always work real well and would jam up the pipes, and they were very noisy.  But now we have much higher quality disposals with multiple grinding gears that grind food up into very small, light-weight particles that flow easily down your drains and go out to the city main.  We carry disposals that are even a lot quieter and we even have one for septic systems, with extended warrantees.  Call 763-323-8885 for details.

Keep up to date on Showroom and Service Specials! Sign up to receive periodic e-mails from Terry Overacker Plumbing.
Sign Up Now! 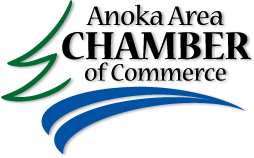 For more than a decade, Terry Overacker Plumbing has been providing the Twin Cities Metro area with honest and affordable repair and remodeling services along with our “TOP” quality workmanship. Our reputation for being fair, clean and professional is something we take great pride in and carry with us to each job.